Pirelli tyres are appointed as exclusive supplier to Narra 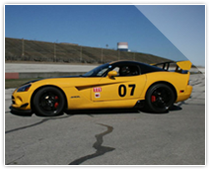 As of this year, Pirelli Tyre North America and racing icon Viper are together on both track and road. Indeed, the Italian company’s North American subsidiary has signed a multi-year agreement with NARRA (North American Road Racing Association) making it the exclusive tyre supplier to the SRT Viper Cup Series and US GT Championship. The agreement was signed just as the first Vipers fitted with Pirelli tyres arrived at Dodge 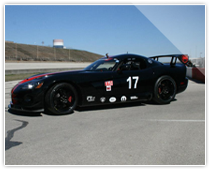 showrooms in the United States. Therefore, the high-performance partnership between Pirelli and Viper is not limited to the racetrack: the new Mopar 640 HP Dodge Viper SRT and Dodge Viper SRT GTS sports cars being delivered to American dealers have an OE fitment of Pirelli P Zero™ and P Zero™ Corsa. Trackside service and support at NARRA events will be supplied by JX2 Performance Group assisted by Pirelli tyre engineers.

Pirelli tyres are appointed as exclusive supplier to Narra
Newsroom