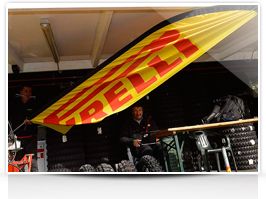 The double by Cairoli and a win by Herlings deliver another sweep for the Scorpion MX The historical team competition that traditionally ends the motocross international season was a happy hunting ground for the Scorpion MX that celebrated first position in all three motos of the 66th Motocross of Nations in the sand of Lommel. The main protagonist was MX1 World Champion Antonio Cairoli who on the deep Flemish sand exploited to perfection the traction of Scorpion MX MidSoft 32 front and Soft 410 rear (a selection used by all Pirelli riders) to win both motos and head the premier class. The other moto in which Cairoli was not in action on the track was owned by Jeffrey Herlings, fresh from his MX2 world title success but this time opting to ride a KTM 350SX-F to overall victory in the MX Open category. 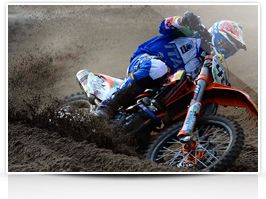 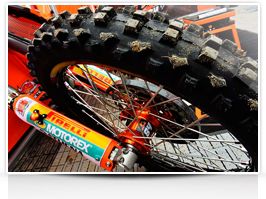 The Scorpion MX was also present on the final podium thanks to Germans Max Nagl and Marcus Schiffer as their country won the contest for the first time and pushed Belgium to the second step where Pirelli riders Ken De Dycker, Jeremy Van Horebeek and Clement Desalle filled the runner-up spot. 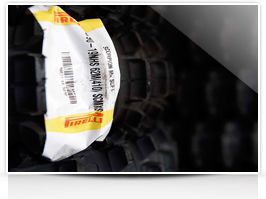 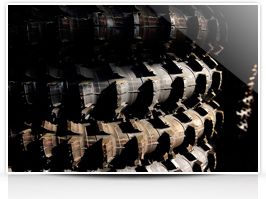