Riders Grégory Leblanc, Fabien Foret and Nicolas Salchaud on the number 11 Kawasaki ZX10R, equipped with Pirelli Diablo Superbike tyres, completed 820 laps in the 24 hours to finish 7 laps ahead of second place and with the best lap of the race a 1’37.722 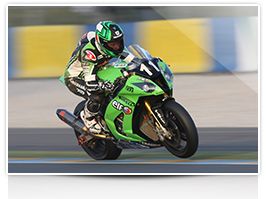 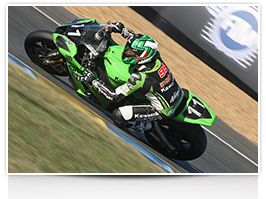 Yesterday, in front of 72,000 spectators, Pirelliand the SRC Kawasaki team of Grégory Leblanc, Fabien Foret and Nicolas Salchaud, triumphed in the Le Mans 24 Hours Moto winning it for the fourth year in row. Following the success at the end of April in the Bol d'Or, Pirelli consequently wins the Master of Endurance title for the second consecutive time, the award which consists precisely of the two races mentioned above. These two were the only rounds of the FIM World Endurance Championship 2013 -which this year included a total of 4 races- in which Pirelli and the team Kawasaki SRC participated in. The perfect harmony created between riders, motorcycle and Pirelli Diablo Superbike tyres proved to be of fundamental importance for the success in this competition. The team finished ahead of the Suzuki GSX-R 1000 of the R2CL team equipped with Dunlop tyres  in second place and the Yamaha YZF-R1 of the Yamaha France GMT 94 Yamalube equipped with the tyres from the French manufacturer Michelin in third place. 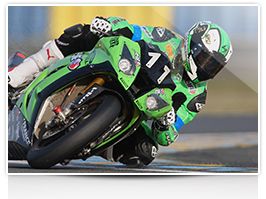 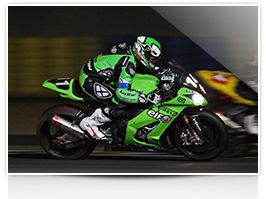 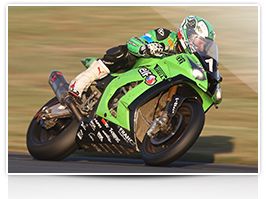 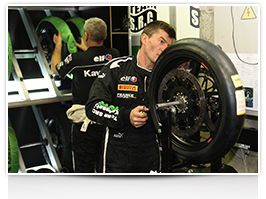 happy and fills us with pride," said Pirelli Moto Racing Director, Giorgio Barbier,"This weekend has given us many emotions and satisfaction, after the title of Champions of Italy in the Superbike and Supersport classes of CIV, this success also came as a further confirmation, if still needed, of Pirelli's leadership even in open tyre competitions like the demanding World Endurance Championship. In addition, having won with the same product, the Diablo Superbike, with three different manufacturers means that we have a very versatile tyre that is well suited to all models of motorcycles. I want to congratulate the whole team Kawasaki SRC and its riders, no doubt a winning combination the one between Pirelli and this team, and in particular with Grégory Leblanc that with us and Kawasaki SRC dominates the competition for 4 years, a record unmatched since 1990 and belonging to Jean Michel Mattioli." 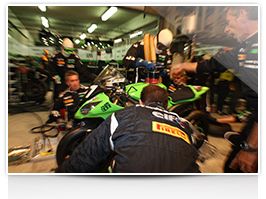 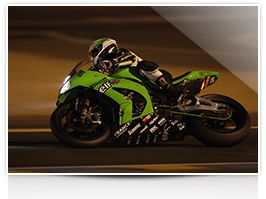 The 36th edition of this 24-hour marathon, an event scheduled regularly since 1978 on the Sarthè “Bugatti” track, saw Team Kawasaki SRC with number 11 Kawasaki ZX10R equipped with Pirelli Diablo Superbike tyres obtain the highest step of the podium winning for the fourth consecutive year. In total, Pirelli brought to Le Mans 2872 tyres to support 17 of the 56 participating teams and the whole relay was carried out with Pirelli Diablo Superbike tyres: for the front, they has options of the SC1 and SC2 compounds while at the rear the race was run with a single development solution, a soft tyre in SC0 compound which is ideal on an asphalt as that of Le Mans that offers little grip and which has performed well both during the day and with the drop in temperature at night. Thanks to the grip and the mileage offered, Kawasaki SRC riders have made a total of 820 laps setting the fastest lap of the race in 1'37.722 and winning with a gap of 7 laps on their pursuers.