RALLY JAPAN, P ZERO HARD THE ONLY CHOICE IN WRC1 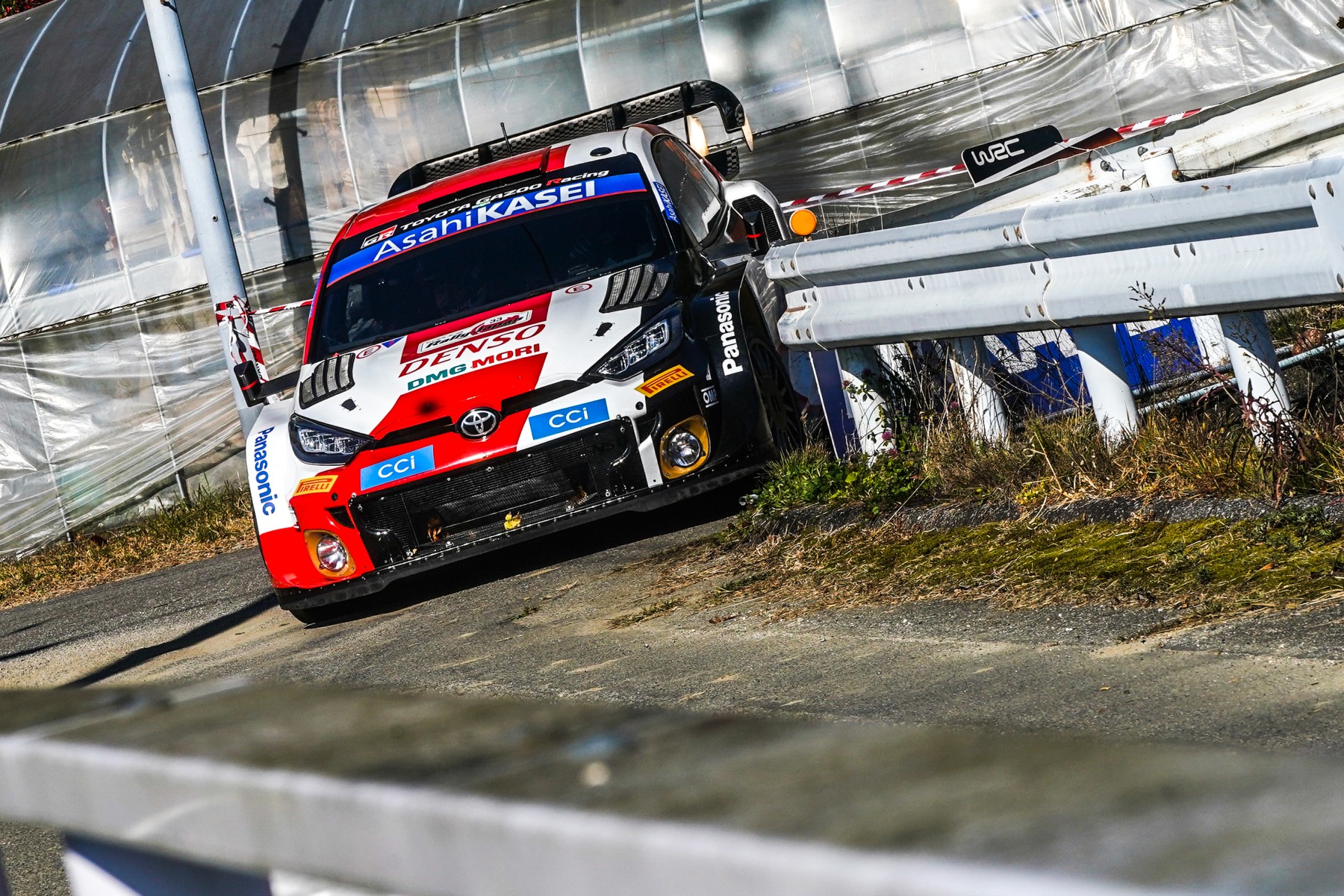 The last rally of the season opened with a race full of twists and turns, accidents and special stages that were cancelled, interrupted, or shortened. In the end, of the six scheduled stages only four took place, which saw the Toyota team with Elfyn Evans finish in the lead.

Hard-compound P Zero tyres were the only choice of the WRC teams for both the morning stages and the afternoon's second passes. The choice of a single spare also united all the crews in both sections of the day. More articulated was the tyre strategy in WRC2, which awards the title in Japan and sees Sami Pajari in a Skoda Fabia temporarily in the lead. The RC2 teams also gave space to the soft P Zero tyres, making their debut in Japan, preferring them in some cases to the hard ones, a choice that turned out to be wrong even though the asphalt was colder in the morning and there were light layers of damp.

Despite the race conditions characterised by narrow and twisty tracks, average speeds were quite high with Kalle Rovanpera (Toyota) setting the day's record on the 19.38-kilometre SS6 Inabu Dam2, won at an average of 94.4 kmh.

PIRELLI QUOTE
Terenzio Testoni, rally activity manager: "It is a very different race from the others, and it is interesting to be here, because there is a lot for all of us to learn. In some ways it feels like the San Remo Rally with abrasive asphalt and narrow and dirty stretches of road because of the many cuts, with an increased risk of puncture for everyone. The hard tyres, which once again ensured absolute reliability and performance, were the almost obligatory choice of the day, given the high level of grip and wear. From what we have seen so far, the real challenge of this rally is to get the cars to the end of the stages intact. Tomorrow's sections have slightly less abrasive asphalts and are generally less demanding on the tyres”.

Below is a preview of Saturday's Rally Japan.