RALLY OF GREECE, HYUNDAI TRIUMPHS IN THE MOST DIFFICULT RACE OF THE YEAR FOR TYRES AND CARS 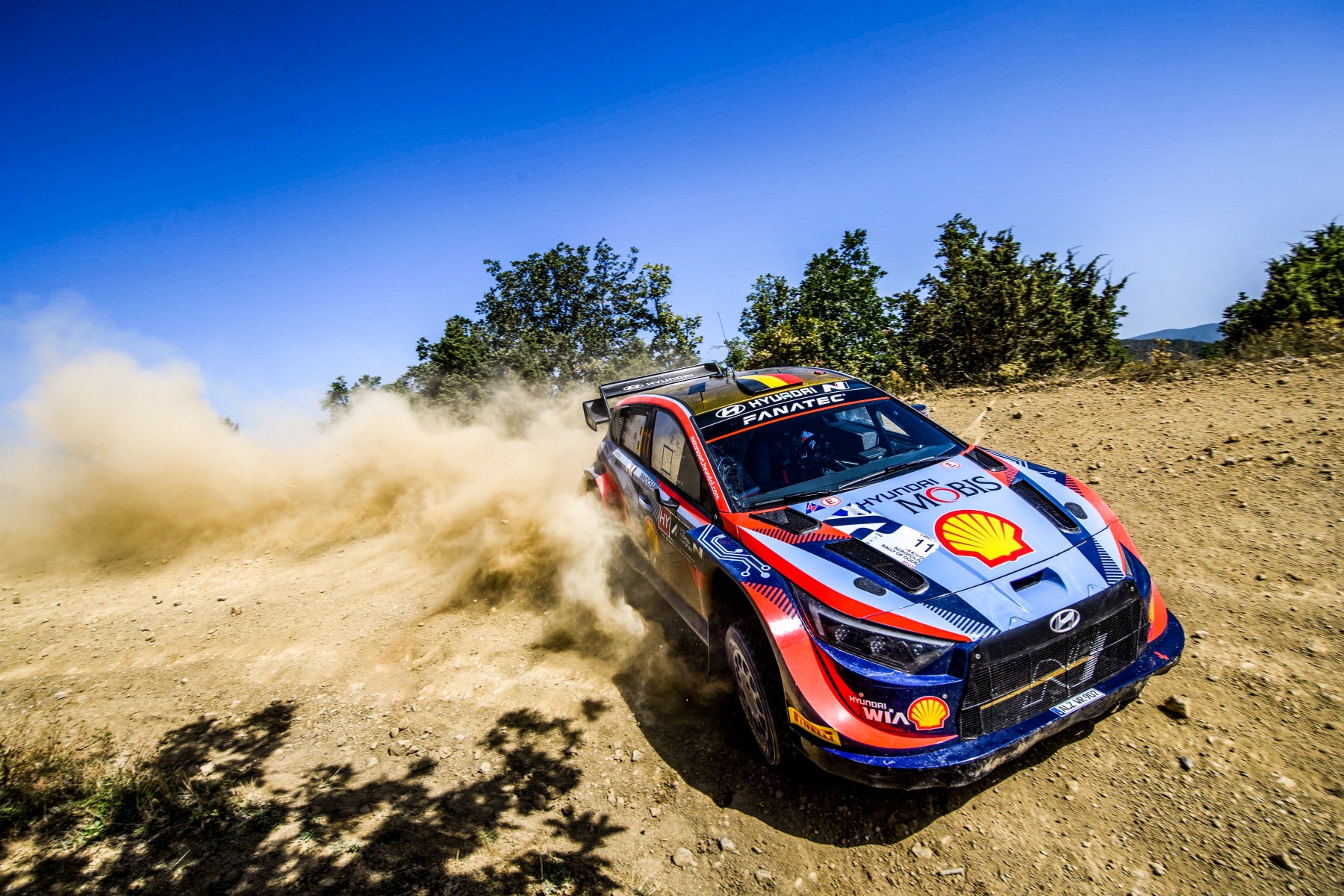 Testoni: "Never seen such a challenging rally in two years. The confirmation are the marks on the tyres, which withstood terribly challenging surfaces"

The Rally of Greece, the penultimate gravel round of the World Rally Championship and final stage of the Junior WRC, closes confirming its reputation as a very tough and spectacular race, full of rankings reversals and mechanical mishaps, in which tyre reliability was the only certainty.  Prevailing in WRC1 were the Hyundai cars with a historic triple podium (in order Thierry Neuville, Ott Tanak, Dani Sordo), while in the FIA Junior WRC, another single-tyre championship supplied by Pirelli, the Estonian Robert Virves won, who with his victory on Greek soil also won the title, overtaking Sam Pajari, leader of the championship until the eve of the race, and Jon Armstrong.

THE CHALLENGE
The stones scattered on the tracks of all the special stages, especially on the second passes, posed the greatest danger to the integrity of the cars and tyres, particularly in Saturday's stages, the longest of the entire race, which were also characterized by the scorching heat and varied surfaces, which in the morning advised several drivers to make a mixed tyre choice between hard and soft. On Friday, in addition to the boulders, the biggest challenge was dust and gravel with surfaces that turned out to be often slippery and with little grip for the drivers who started first, but gradually became faster and faster for those who followed. Sunday's short but bumpy and twisty stages summed up the characteristics of the previous days by suggesting a mixed tyre choice for the drivers who came out first, and in particular the WRC1 drivers, an orientation generally confirmed for the Power Stage as well.

TYRE CHOICE
In fact, unlike previous rallies, in which there had been a one-way choice of firsts only (the Scorpion Soft in those races), at the Rally of Greece the drivers' tyre strategy considered the whole range available, trying to make the most of the characteristics of each tyre.
Space was, thus, also given to the Scorpion Soft option in an attempt to find the right balance between the strength and endurance offered by the Scorpion Hard (prime) and the greater grip provided by the soft compound tyres, which was especially useful for cars opening the way on the dirtiest gravel roads. The difference was definitely made by the hard ones, which were the most suitable for the conditions in Greece, since they were able to ensure maximum reliability even on the dirtiest surfaces as well as on those strewn with stones, which put their carcass strength and resistance to wear to the test. In any case, also excellent was the performance of the soft Scorpions, which often helped on the first pass those who started in front and found more slippery bottoms to contain, at least partially, the gap with those following them.

PIRELLI QUOTE
Terenzio Testoni, rally activity manager: "Although there is still one race left on gravel, it is safe to say that this has been the toughest rally in the last two seasons as evidenced by the signs of wear on the treads and the marks from the stones hitting the sidewalls of the tyres.  In New Zealand we will have another challenging race, but I think not comparable to this one. Over the course of the season we have learned many things that we will certainly put to good use by transferring them to the gravel range, but I would say that both hard and soft are now certainties for the drivers, who rely on them completely to deal with consistently challenging and spectacular races like this season's. Congratulations to Robert Virves: he deservedly came out on top in the last race of a hard-fought Junior championship full of very talented youngsters, whom we are happy to support as we have always done with the newcomers to Rally."

In WRC2, also provided exclusively by Pirelli, Finland's Emil Lindholm in a Škoda Fabia Rally2 took the lead almost immediately and resisted the chase first by compatriot Teemu Suninen in a Hyundai and then by Nikolay Gryazin (Skoda).

Below is a graphic summary of the Rally of Greece.

RALLY OF GREECE, HYUNDAI TRIUMPHS IN THE MOST DIFFICULT RACE OF THE YEAR FOR TYRES AND CARS
Newsroom