The Italian tyre manufacturer mathematically confirmed the 2018 MXGP title after results at the Bulgarian Grand Prix, bringing their world championship haul to 70 in the sport since 1980

Thanks to the extraordinary performance of the SCORPION™ MX32 ™ range, the Milanese brand is the undisputed leading tyre manufacturer of the most important international off-road competition

Milan (Italy), 27 August 2018 ­– Pirelli is an FIM Motocross World Champion for the 70th time in history.At the end of the Grand Prix of Bulgaria held last weekend, the Italian tyre manufacturer has mathematically conquered the MXGP World Title after having obtained the one of the MX2 class in the Grand Prix of Switzerland, thus bringing to 70 the number of World titles won since 1980 thanks to the performances of one of its most winning tyres, the SCORPION™ MX32™.

Pirelli mathematically obtained the MXGP World Championship title with three Grands Prix still to run and had wrapped MX2 four rounds before the end of the season. This was possible thanks to the results of Jeffrey Herlings and Antonio Cairoli in MXGP and Jorge Prado and Pauls Jonass in MX2; all Red Bull KTM riders using Pirelli tyres.

Pirelli’s commitment and success in the FIM Motocross World Championship is renowned and the Milanese brand is the only tyre manufacturer able to boast a Hall of Fame of 70 World titles in this Championship. Pirelli is very much present in the history of the sport and has a strong association with the Motocross Champions of the last 40 years; winning numerous titles with the most important representatives of such discipline. Most noticeably 7 World Championships with Belgian legend Stefan Everts, 6 with the Italian Antonio Cairoli, 9 (3 each) with the Belgian riders André Malherbe, Eric Geboers and Jöel Smets and 3 more with British rider David Thorpe. The most recent were conquered with the Dutchman Jeffrey Herlings (three) and twice with the Slovenian Tim Gajser, just to name some of the athletes that over the years have decided to rely on Pirelli.

Besides the relationships with the riders, the collaborations that Pirelli has managed to establish with the motorcycle manufacturers has been crucial as well. As many as 20 world titles were won with KTM, 16 with Yamaha and another 16 with Honda, 10 with Suzuki and 3 with Husaberg and 2 with Cagiva; demonstrating the ability of the Italian company to produce tyres for any manufacturer. In particular, from 2008 until today, Pirelli has reached 16 World Titles with the manufacturer from Mattighofen: six consecutive titles with Antonio Cairoli in MX1 and three with Jeffrey Herlings in MX2, besides the ones with Ken Roczen, Marvin Musquin, Jordi Tixier and Pauls Jonass.From the beginning of the 2018 season, Pirelli riders have already won 53 out of 54 races (26 out of 27 in MXGP and all in MX2). 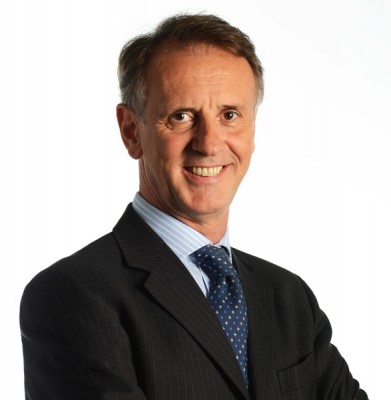 Piero Misani, Pirelli’s Business Unit Moto Director, commented on this important result: “We are very proud to have reached this extraordinary goal. For Pirelli, the FIM Motocross World Championship is a top activity in which we have always believed in and continue to do so and that has seen us for almost forty years the undisputed leader among tyre manufacturers. During the years, we have had the chance to witness and contribute to the exponential growth of this championship which today features a large number of both riders and manufacturers and, most of all, a great global media visibility. This World Championship is an exceptional stage for us to create brand awareness in some countries which are very important for our business and, at the same time, a perfect proving ground to develop the tyres with which we are increasing over the decades our silverware alongside the greatest Motocross champions. I wish a season finale full of satisfaction to our four riders who compete for the world titles in MXGP and MX2!". 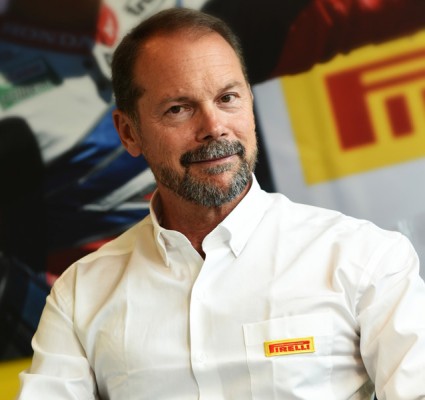 Giorgio Barbier, Pirelli’s Head of Moto Racing Activities, stated: "Seventy titles in less than forty years I think perfectly summarises the value of the work done by Pirelli over this time in developing offroad tyres. The SCORPION™ MX range, and in particular the SCORPION™ MX32™ tyres, are now a recognized and appreciated trademark all over the world by those who practice motocross at a competitive or amateur level. As with on-road products and with regard to our commitment to the FIM Superbike World Championship, even in the development of off-road tyres our philosophy remains the same because the FIM Motocross World Championship riders use strictly standard tyres that any motorcyclist can regularly buy. This approach to racing and to tyre development has been, and continues to be, the strategy that has allowed us to get the preferences of riders and motorcyclists around the world".

Jeffrey Herlings took another step towards the MXGP title in Sevlievo with a solid double victory. The Dutchman, equipped like all Pirelli’s riders by SCORPION MX™ 32™ Mid Soft, is looking a solid bet for the #1 spot thanks to a 73 point margin. There was an excellent performance by Tim Gajser who finished second behind Herlings. Good placements also for Antono Cairoli, still second in the standings, and Romain Febvre who finished in fourth and fifth place respectively.The MX2 class overall win went to Jorge Prado for his fifth consecutive victory in the last five races. Pauls Jonass was second despite a slip in the second moto and remains the first of Prado's pursuers in the championship with a deficit of thirty points. Third place belonged to Hunter Lawrence who headed Thomas Olsen, fourth at the end of the day.Mathys Boisrame took victory in the tenth round of EMX250 European Championshipgrabbing the European title with still one race to go.

Below are the MXGP and MX2 Championships overall and Bulgarian one standings. Riders on Pirelli tyres are highlighted in bold. Championship overall: