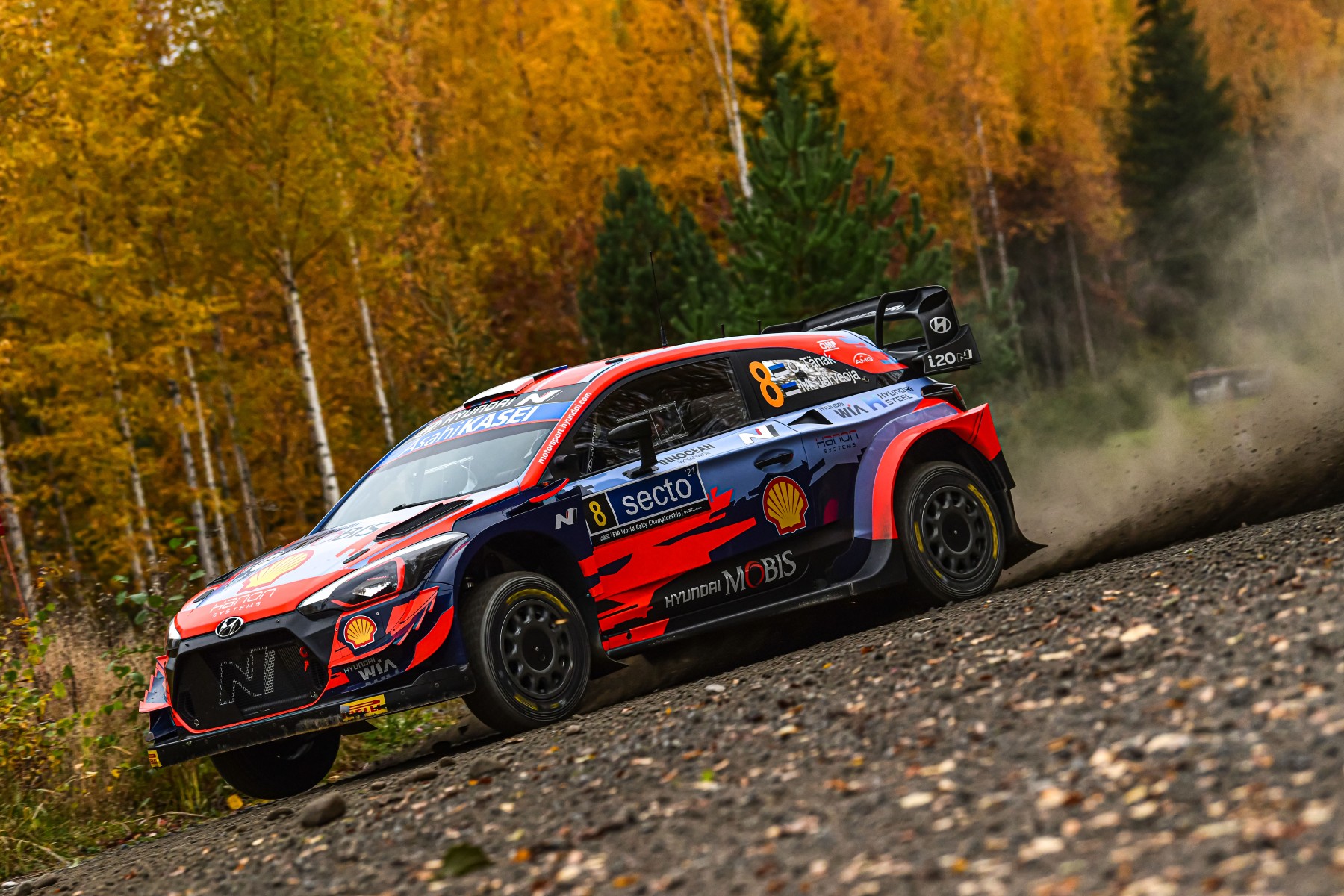 Milan, October 1, 2021 – All the teams chose just the soft compound version of the Scorpion KX on Rally Finland: Pirelli’s gravel tyres for the headlining WRC1 category. The cool and damp conditions meant that the teams choose the soft compound for both the morning and afternoon loops of stages, following the Tyre Fitting Zone. As usual, Finland’s rollercoaster stages were characterised by high speeds today, with the exception of the opening all-asphalt city stage (Harju), which was won by Toyota’s Takamoto Katsuta at an average speed of 75.8kph. The highest average speed of the day came on SS4 (Assamaki): 131.9kph, courtesy of Hyundai driver Ott Tanak. Ground temperatures ranged between 7 to 10 degrees centigrade, while tyre temperatures peaked at 104 degrees centigrade.

Terenzio Testoni, rally activity manager: “As always Finland is a very fast rally: even in the unusual conditions seen this year. The soft compound, in line with expectations, was chosen by all the teams on account of its reliability and high grip levels in low temperatures such as those seen today. Tomorrow we can expect similar conditions, favouring the soft tyres, which have also demonstrated low levels of wear. This might cause the teams to delay their use of the hard tyre – or maybe not even use it at all”