Sao Paulo, November 11, 2021 – Stefano Domenicali, President and Chief Executive Officer of Formula 1, visited the Circuito Panamericano today – Pirelli’s most advanced proving ground in the world – before this weekend’s Brazilian Grand Prix. He was accompanied on his visit by Mario Isola, Pirelli’s Head of F1 and Car Racing, and Cesar Martin Alarcon, Pirelli’s CEO and Executive Vice President of the LatAm region. 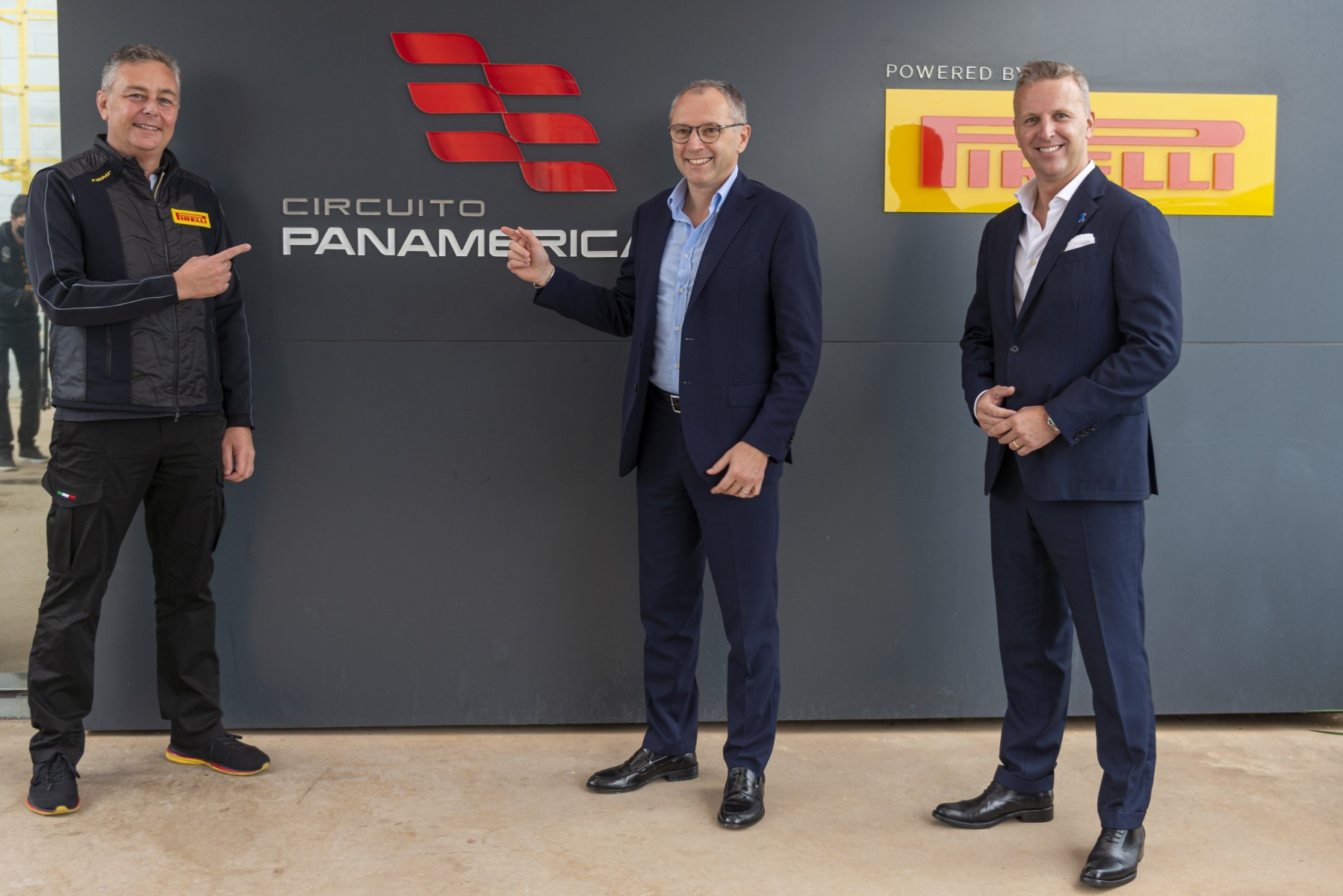 Stefano Domenicali commented: “Pirelli is a highly valued technical partner of Formula 1 who do an incredible job for the sport over the whole season. It was fascinating to visit the Circuito Panamericano, a very technological track where Pirelli tests road car tyres, making the most of its expertise learned on the F1 track. Today I got the chance to learn how the sporting activity in F1 has a direct relevance to the tyres we all drive on the road every day.”

Mario Isola said: “The Circuito Panamericano is the largest multi-track complex in Latin America. It was a pleasure to host Stefano Domenicali and show him the close relationship between the continual development of race tyres and our road tyres.” 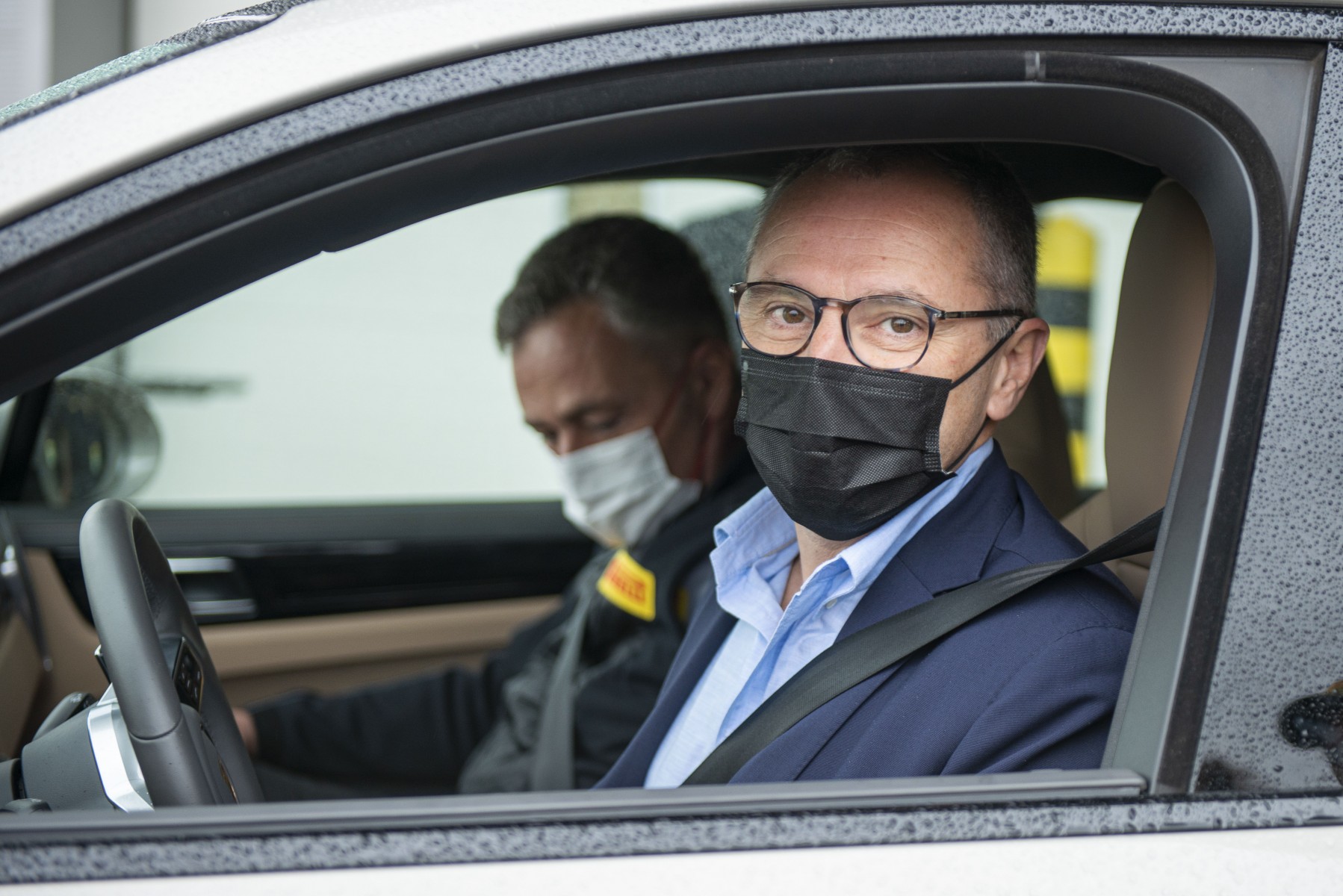 For a number of years, Pirelli has been the market leader in Brazil – the biggest country in South America – with a long-standing industrial presence including several factories. A key part of Pirelli’s stake in the country has been the important investment in the Circuito Panamericano, which is now Pirelli’s most sophisticated test facility. The track is the latest addition to Pirelli’s proving ground facilities, following on from the company’s historic site at Vizzola Ticino in Italy and the Sottozero Centre in Sweden. These all form a key part of Pirelli’s research and development department, which includes 12 local working units all over the world with a total of almost 2000 employees.

With seven possible track configurations totalling 22 kilometres, the Circuito Panamericano, located close to Sao Paulo and Pirelli’s Campinas factory, is the largest multi-track complex in Latin America, with cutting-edge technology for advanced tyre testing. This includes facilities for dry and wet handling as well as off-road performance: all essential elements when it comes to producing state-of-the-art tyres. In total, 15 different types of test can be carried out at the same time, while the circuit is also used for driver training, product launches, and filming.

The dry handling track was constructed by renowned circuit architects Studio Dromo from Italy, who have also been responsible for building or remodelling many of the tracks currently seen on the Formula 1 calendar: most recently, Zandvoort in Holland.

The circuit has already hosted tests for stock cars and Formula 3 alongside its main role of developing tyres for road use, highlighting Pirelli’s traditionally close relationship between track and road regarding tyre development. 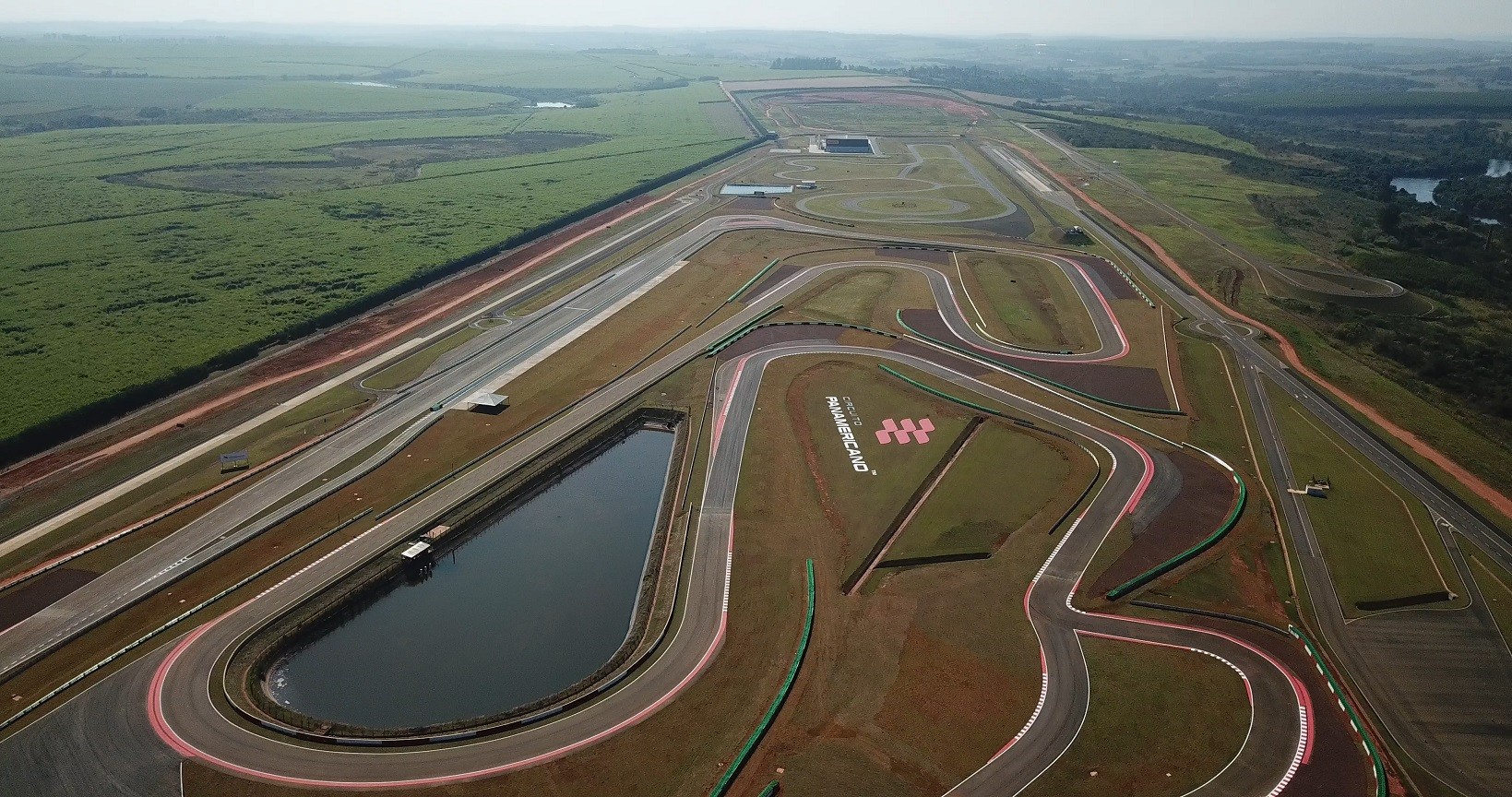 Pirelli has invested 90 million Brazilian reals – around 14 million euros – in the Circuito Panamericano, underlining the company’s reputation as a tyre manufacturer that puts the most back into research and development through motorsport: a real open air laboratory, where the lessons learned on the track eventually filter down to everyday tyres seen on the road. Motorsport is also a focus that Pirelli has in common with all the key supercar manufacturers, with the Italian firm supplying one out of every two new supercars with original equipment.