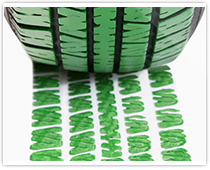 Since 2009, the base year for the mid-to-long term results of Pirelli’s Sustainability Strategy, significant progress has been achieved in the development and realisation of Green Performance products as part of the ever growing attention to the containment of environmental impacts deriving from the entire life cycle of a tyre.  There has also been a spread in the culture of safety and the support of both employees and the outside communities in which the company operates. In 2015, in particular, almost half of Pirelli’s tyre revenues came from Green Performance products, almost double 2009 and above the target in the 2013-2017 sustainability plan. These results are the fruits of intense Research & Development activities at Pirelli’s laboratories.  The aim has been to develop tyres with advanced technological and performance levels, whilst ensuring better environmental performances such as reduction of rolling resistance and noise, lower weight and greater endurance. Among the most significant results of the company’s commitment to the safeguarding and protection of the environment is the reduction of water drawing. Thanks to the effort of all production sites worldwide, from 2009 to today the water savings have totalled 30 million cubic metres. 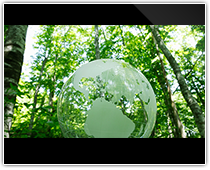 With 20 factories worldwide, employing around 37,000 people, Pirelli has a long tradition of initiatives in favour of internal communities and the local communities where it operates. Among the former, personnel training occupies an important place, and 2015 saw an increase in the average number of training days per person to 8.3. A figure, which for the third consecutive year, exceeds the 7 day per person target indicated in the 2015 industrial plan.