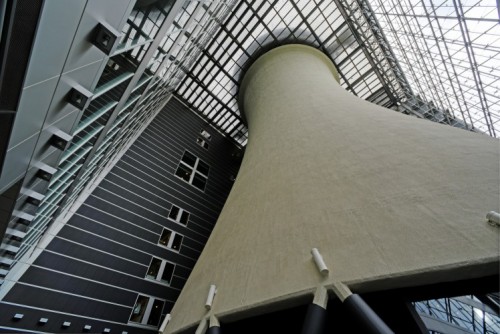 Milan, 01 February 2019 – In light of the statements from the Deputy Premier and Minister for Economic Development and Labor, that include Pirelli among the companies allegedly responsible for some bad loans at Banca Carige, Pirelli reaffirms that it has always honored its debts and has never therefore harmed any banks, nor received favors of a political nature.

With regard to Prelios, it has not been under Pirelli’s control since October of 2010 and Pirelli today is no longer one of its shareholders. Prelios, it appears, had received financing from a pool of banks, including Carige, and obtained over time a normal extension of the line of credit.