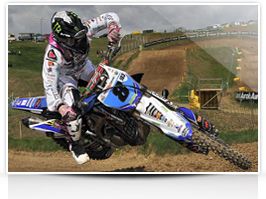 The second place scored in the seventh and final round was enough to crown Stephanie Laier, and her KTM equipped with Pirelli Scorpion MX tyres, Womens World Motocross Champion. For the German rider it was her fourth world championship title, won after a fantastic season in which she obtained five victories and a second position. In the last GP "Steffi" was satisfied with her second placing behind the Italian rider Chiara Fontanesi, who ended the season in second place only 9 points behind Laier and by 50 lengths ahead of the German Larissa Papenmeier, both racing with machines equipped with Scorpion MX. 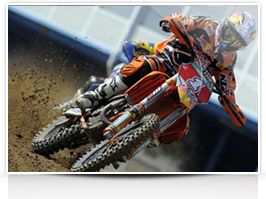 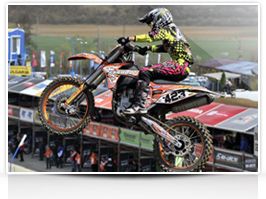