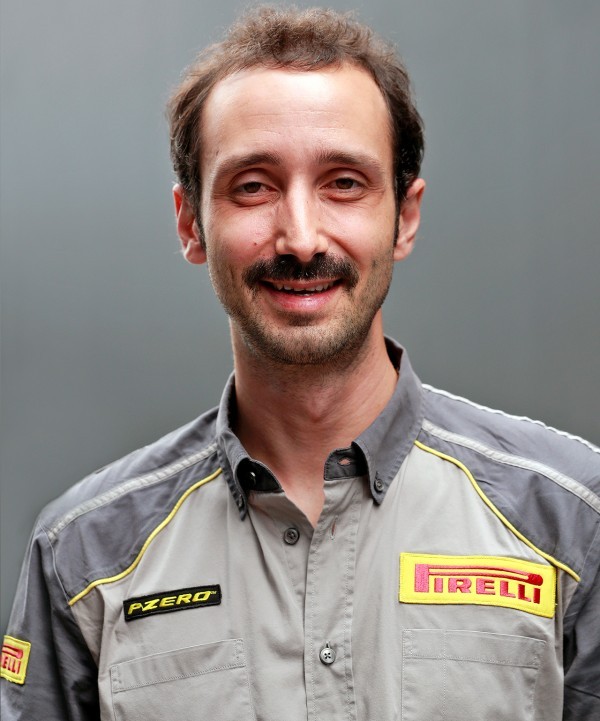 “It was a busy day in Mexico City, with the teams running as much as possible to gather race weekend data in FP1, and then completing our tyre test in FP2, which focussed on the softer compounds after assessing the harder compounds in Austin last weekend. The red flag interruptions – particularly the first one – meant that some teams weren’t able to complete the programme, but we still collected a useful amount of information to analyse. As expected in Mexico, we saw some track evolution, but the track was generally in better condition than we anticipated, offering reasonable grip from the start. From the point of view of this weekend’s race, the teams are missing a bit of data compared to usual, which means that the work done tomorrow in FP3 will be particularly important. The drivers ran mainly the hard and the soft tyres today; we had a bit of sliding on the hard but contained degradation on the soft, which means that it should make an interesting race tyre as well.” 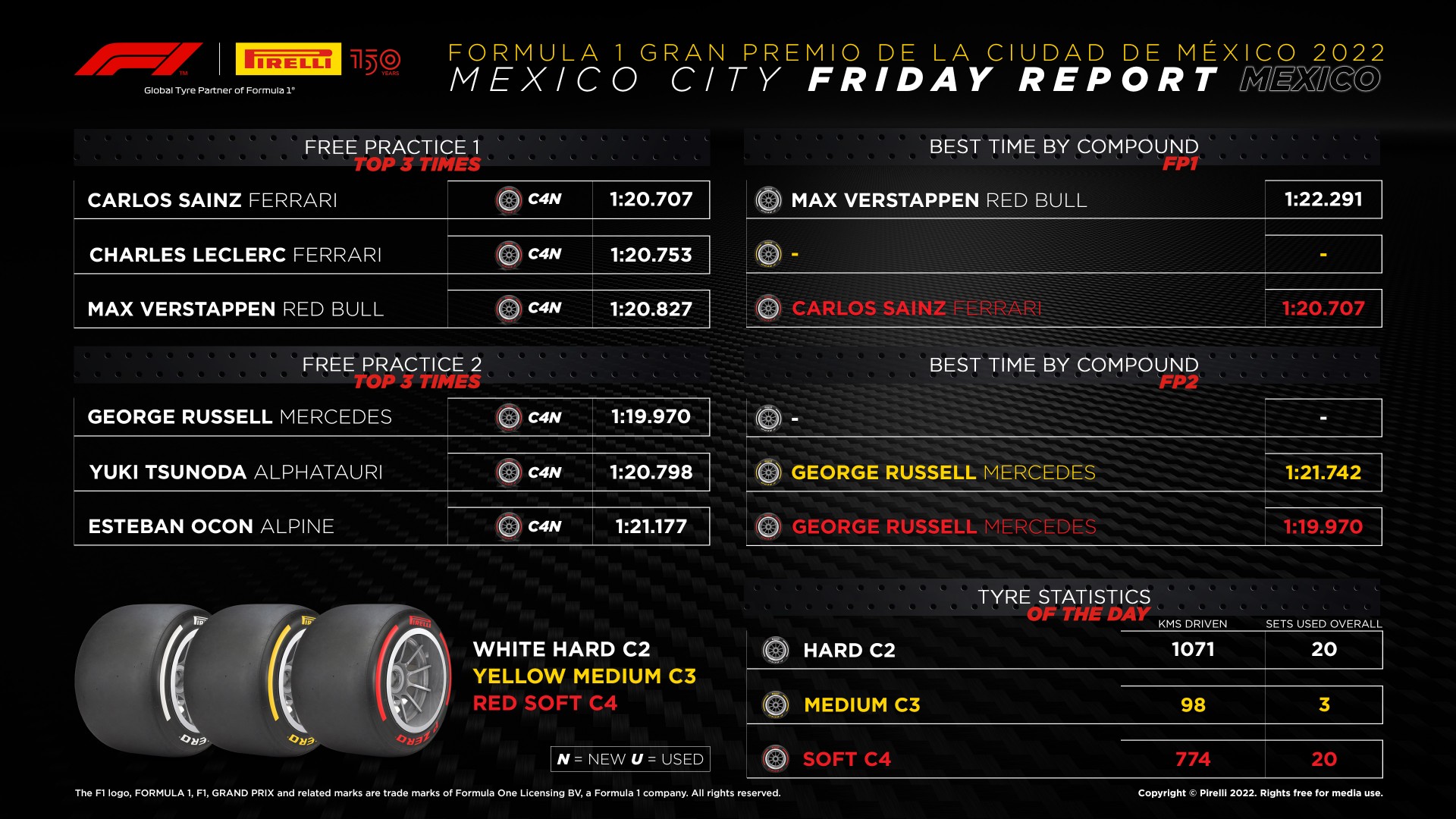