“It’s hard to say much about Barcelona that hasn’t been said already, as it’s possibly the best-known circuit on the calendar for the drivers, with its wide-ranging layout making it a perfect testing venue. It has a bit of everything, with the very technical final sector being particularly important when it comes to looking after the tyres. As a result, the teams will have a good opportunity to assess the progress they have made with their cars since the start of the season, although the weather conditions will be much warmer and there will probably be a lot more running on the hard tyre than there was in testing, which will perhaps be the key to the race. In the past, Barcelona has traditionally been a two-stopper, so it will be interesting to see if the new generation of tyres this year leads anyone to target a one-stopper.” 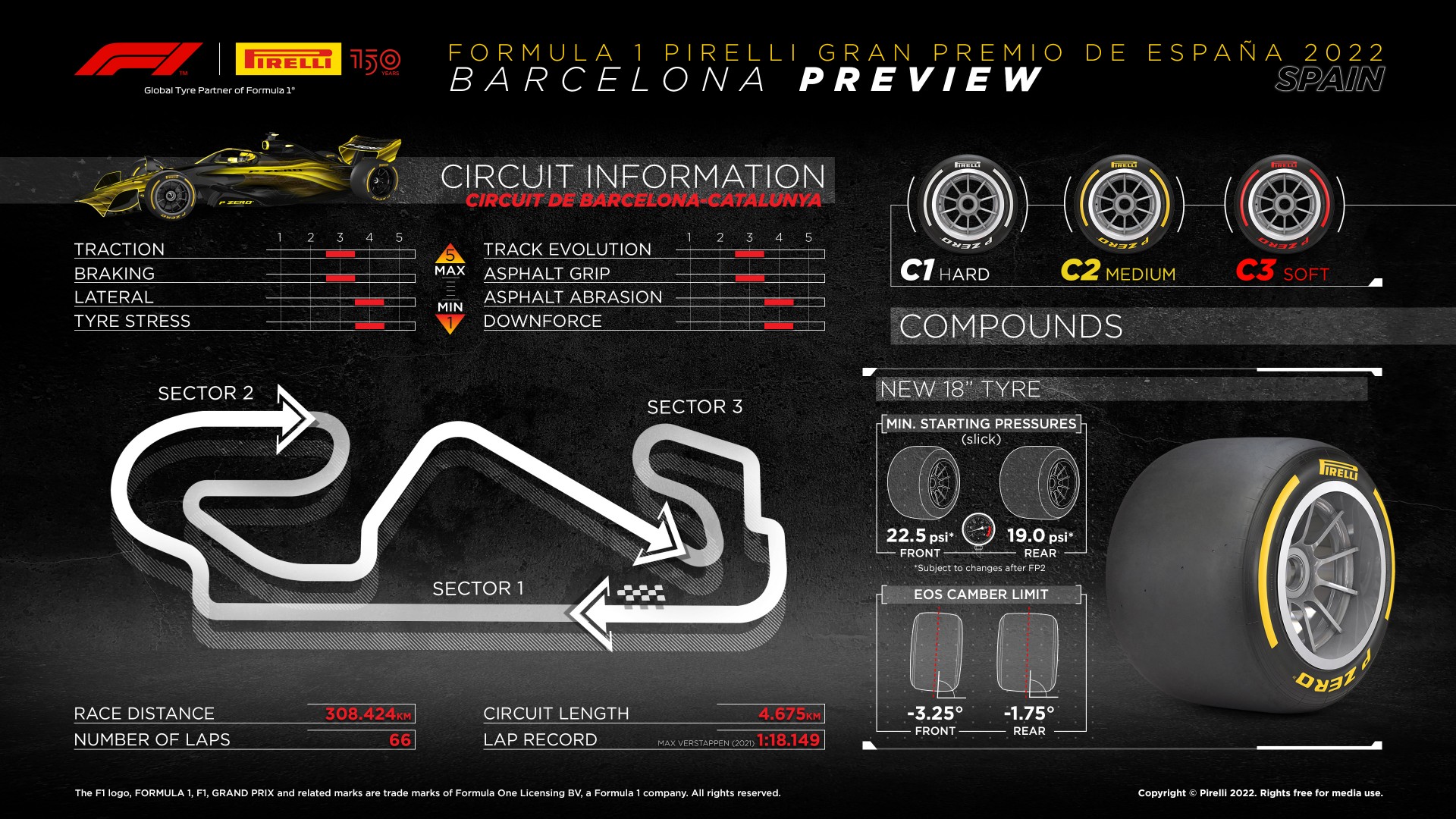