AT THE RALLY BELGIUM, TIRE STRATEGY DOMINATES THE SCENE 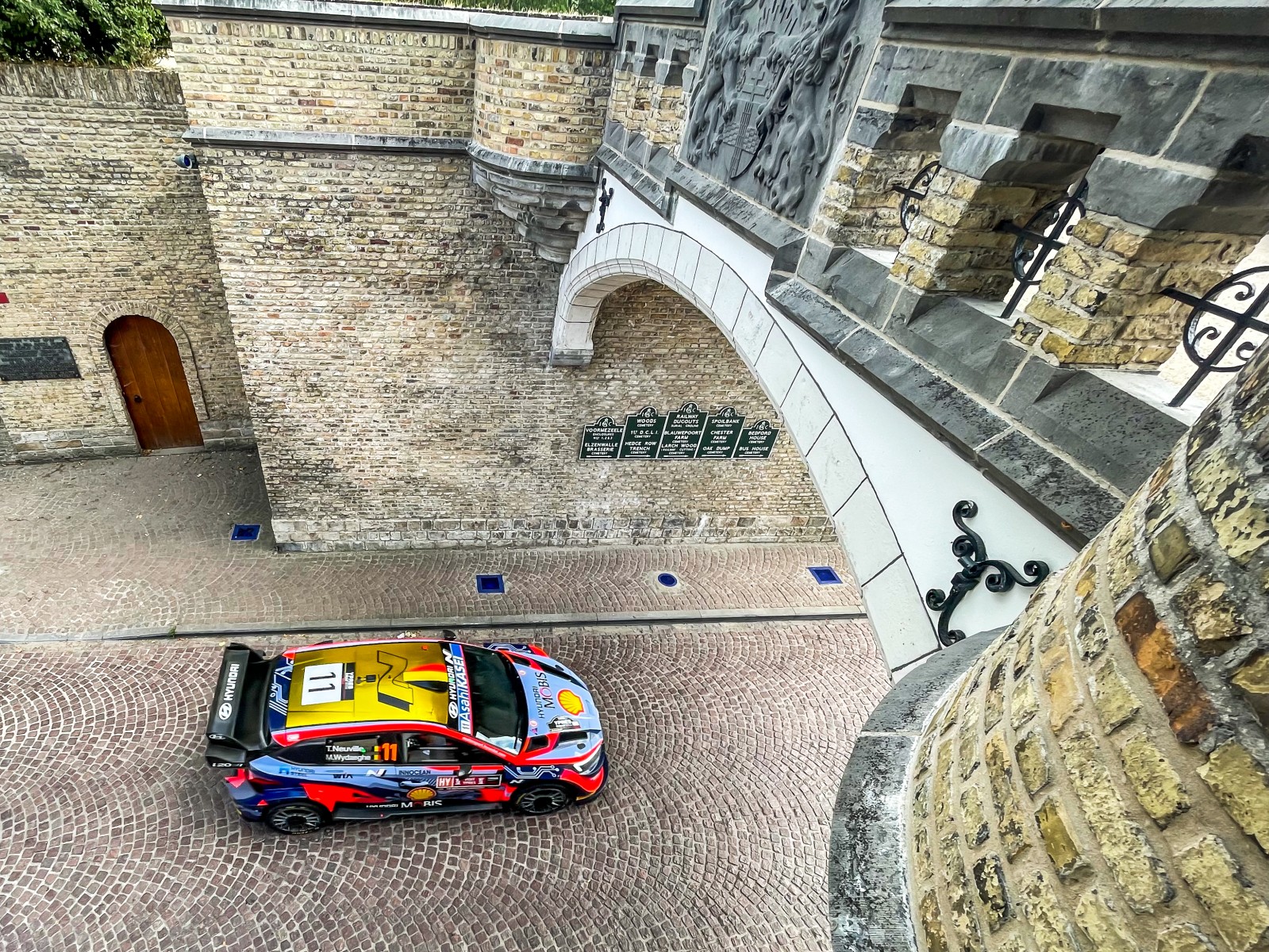 The first day of the Rally Belgium largely lived up to the predictions: slippery road surfaces with variable grip, tending to get very dirty with each pass, capricious weather, and highly differentiated tire strategy among the drivers.

Such tire combination united, not surprisingly, the three cars leading the race. In the afternoon, the two Hyundai drivers Thierry Neuville and Ott Tänäk and Toyota driver Elfyn Evans in fact replicated the choice made in the morning solo by Kalle Rovanperä, immediately leading the Rally before the accident that forced him to retire.

Sustained average speeds, with Neuville setting the day's record in SS 8 Langemark 2 (8.95 kilometers) winning at an average of 127.1 kilometers per hour.

PIRELLI QUOTE
Terenzio Testoni, rally activity manager: "The first eight special stages of the rally did not hold any particular surprises, although the rain, however light, continually threatened to scramble the strategies. In the end, the wisest choice was to go out with all the tires available and be ready for all eventualities. On the second passes, the roads were noticeably dirtier, as expected, but there was no huge change in performance and times at least among the leading drivers. Tomorrow's day promises to be the toughest of the weekend, as well as the longest, with the second loop being particularly critical, not only because of the expected low grip, but also in terms of tire stress."

Below is an overview of the second day of the Belgium Rally.

AT THE RALLY BELGIUM, TIRE STRATEGY DOMINATES THE SCENE
Newsroom