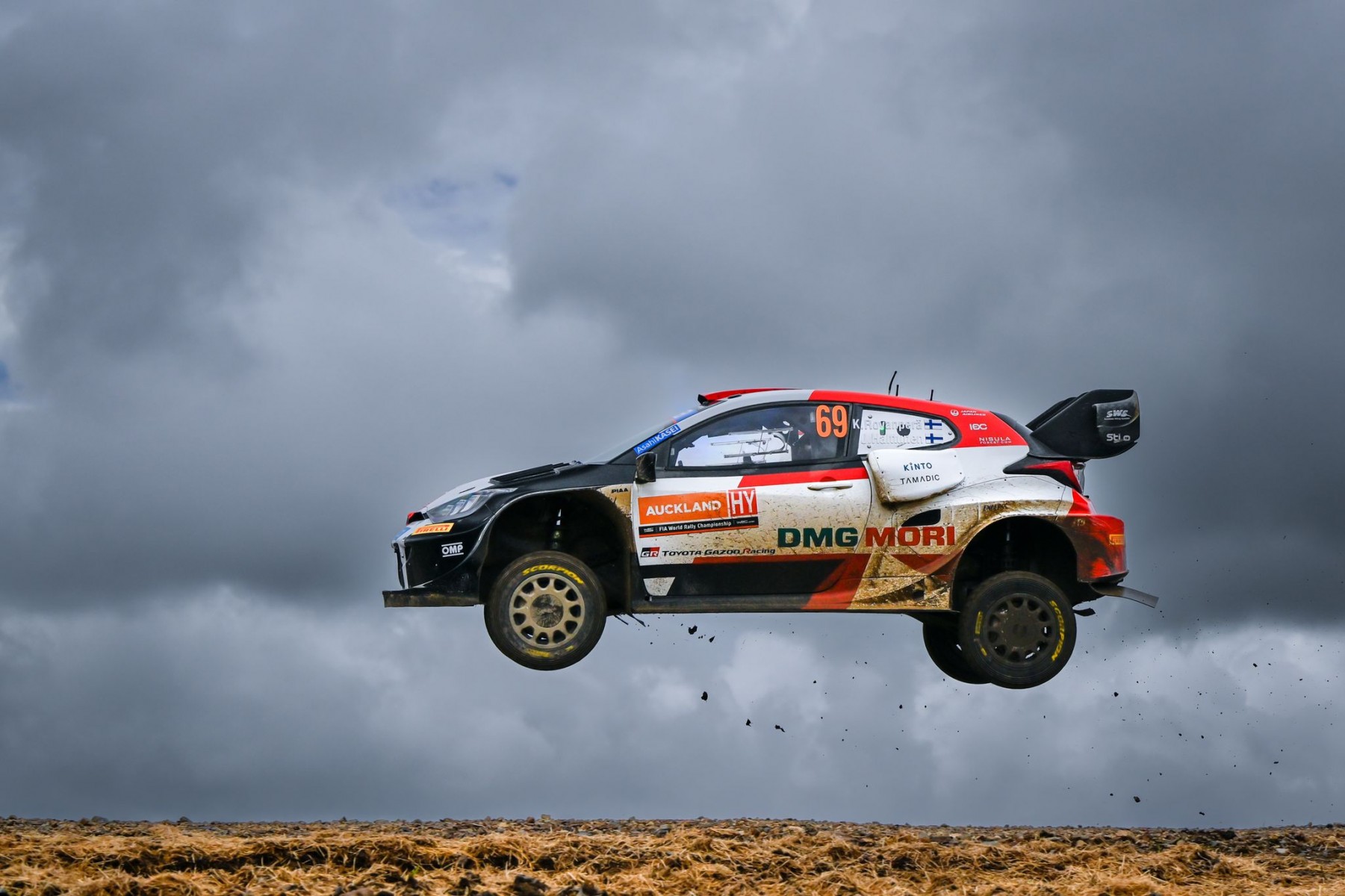 Almost one-way tyre strategy by the teams, who left little room for the hard tyres

Testoni: "Congratulations to Kalle for an excellent season. Now we look to Spain where the P Zero Hard will be the prime".

The New Zealand Rally crowned Kalle Rovanpera world champion on Toyota and definitively consecrated the reliability and performance of the Scorpion gravel tyres, especially the soft ones, which passed the last test they were missing: the heavy rain that characterised the race for almost the entire duration. The newly crowned champion, the youngest in history, dominated the rally with an error-free race and tyre management that, as usual, was careful and made the most of its performance.

THE CHALLENGE
The pouring rain, often made even more annoying by the tense wind, and the resulting puddles at the side of the road were the most important challenges of the entire race, but the abrasiveness of the surfaces and the counter-sloping bends, typical of the island's gravel roads, were no less of a challenge. Except for a few sections made more difficult precisely by the rain, grip was never really a problem for the drivers, who were able to rely on the soft Scorpions in every race situation, even in the Friday afternoon ones, characterised by the length and variability of the surface, which went from dry to very wet.

THE CHOICE OF TYRES
As in many other gravel rallies of the season, Scorpion soft tyres were the almost sole choice of the drivers in this race. The only exceptions occurred on Friday, when the long tracks, the abrasiveness of the surfaces and the structural stresses caused by the corners meant that some drivers opted for a hard tyre out of the five brought into the race (Sebastian Ogier, Elfyn Evans and Takamoto Katsuta).

PIRELLI QUOTE
Terenzio Testoni, rally activity manager: "First of all, my congratulations to Kalle, who has been good at everything this season, especially tyre management. At Pirelli we have literally seen him grow as a person and as a driver: we have been close to him since his first steps, as has happened and continues to happen with many other young champions, starting with Ott Tanak himself. On a technical level, I can't help but express my full satisfaction with this race, which also tested our product in full wet conditions, which had been lacking up to this point. Sunday's practice sessions were tackled by all the drivers with at least four new tyres, a significant fact if we consider the abrasiveness of these surfaces and the consequent high wear. For the next two races it's back to asphalt, starting with Spain where hard tyres will be the first choice”.

In WRC2 it is worth mentioning the performance of local glory Hayden Paddon (Hyundai i20 N Rally2), who finished first, and Kajetan Kajetanowicz (Skoda Fabia Rally2 evo), whose second place shortened the gap on Andreas Mikkelsen in the overall championship standings. Paddon, who won the category Power Stage, also claimed the title in the New Zealand National Championship, which he contested on Pirelli tyres.

Below is a graphic summary of the New Zealand Rally.