RALLY OF GREECE, ON THE FIRST DAY STARTING ORDER MAKES THE DIFFERENCE 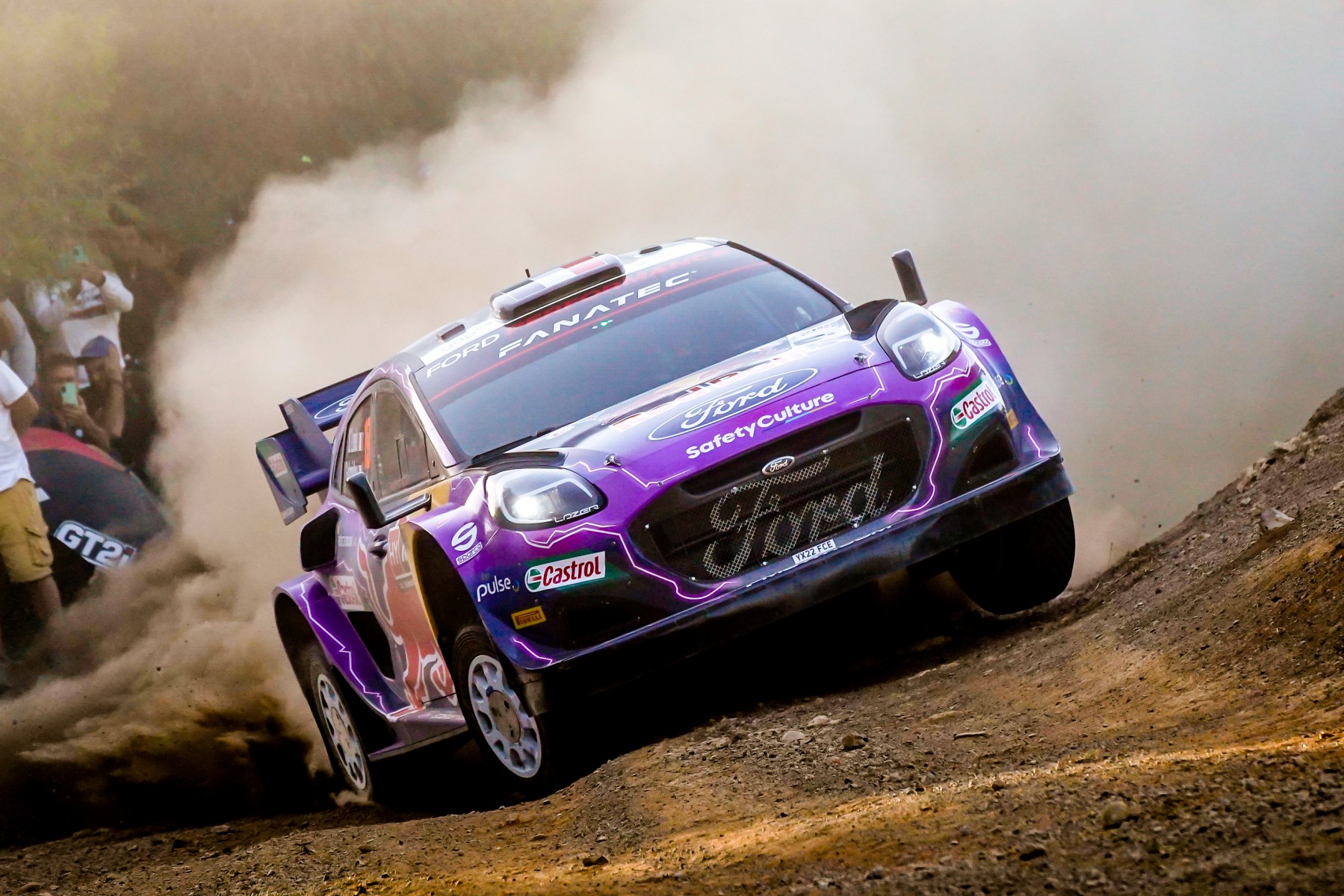 Friday's Acropolis Rally Greece confirmed itself as the toughest day of the race due to the rugged terrain and extremely high temperatures and ended with a finishing order that saw a dominance of Fords, With French multi-champion Sebastian Loeb leading the way.

Dust, loose gravel, loose stones, and bedrocks characterized the day's six special stages with surfaces that often proved slippery and with poor grip for the drivers who started first, but gradually became faster and faster for those who followed. Emblematic was the case of Loutraki (SS2 and SS4 of 17.95 kilometers), the only one of the day with a double pass, which was much cleaner in the afternoon, so much so that the drivers who started behind were able to improve their times by up to 20 seconds compared to the first pass. Considerably faster was the Dafni (SS 5 of 13.99 kilometers) won by Loubet with an average speed of 105.9 kilometers per hour.

PIRELLI QUOTE
Terenzio Testoni, rally activity manager: "The starting order is determining the standings at the moment with a clear advantage for the drivers who start behind, who can take advantage of the cleaning made by their opponents finding, accomplice also to the high temperatures, grip and optimal conditions for the Scorpion Hard. The Scorpions Soft, for their part, helped on the first pass this morning those who started in front and found more slippery surfaces to contain, at least partially, the gap with those following them. Both tires ensured reliability and durability, features that are essential in such extreme conditions. It cannot be ruled out that tomorrow, with the starting order changed, we could see a decisive overturn in the standings."

Below is an overview of the second day of the Rally of Greece.

RALLY OF GREECE, ON THE FIRST DAY STARTING ORDER MAKES THE DIFFERENCE
Newsroom