TERENZIO TESTONI: 'SOFT TYRES PROVE TO BE A DRIVER'S BENCHMARK EVEN IN THE PUDDLES OF NEW ZEALAND' 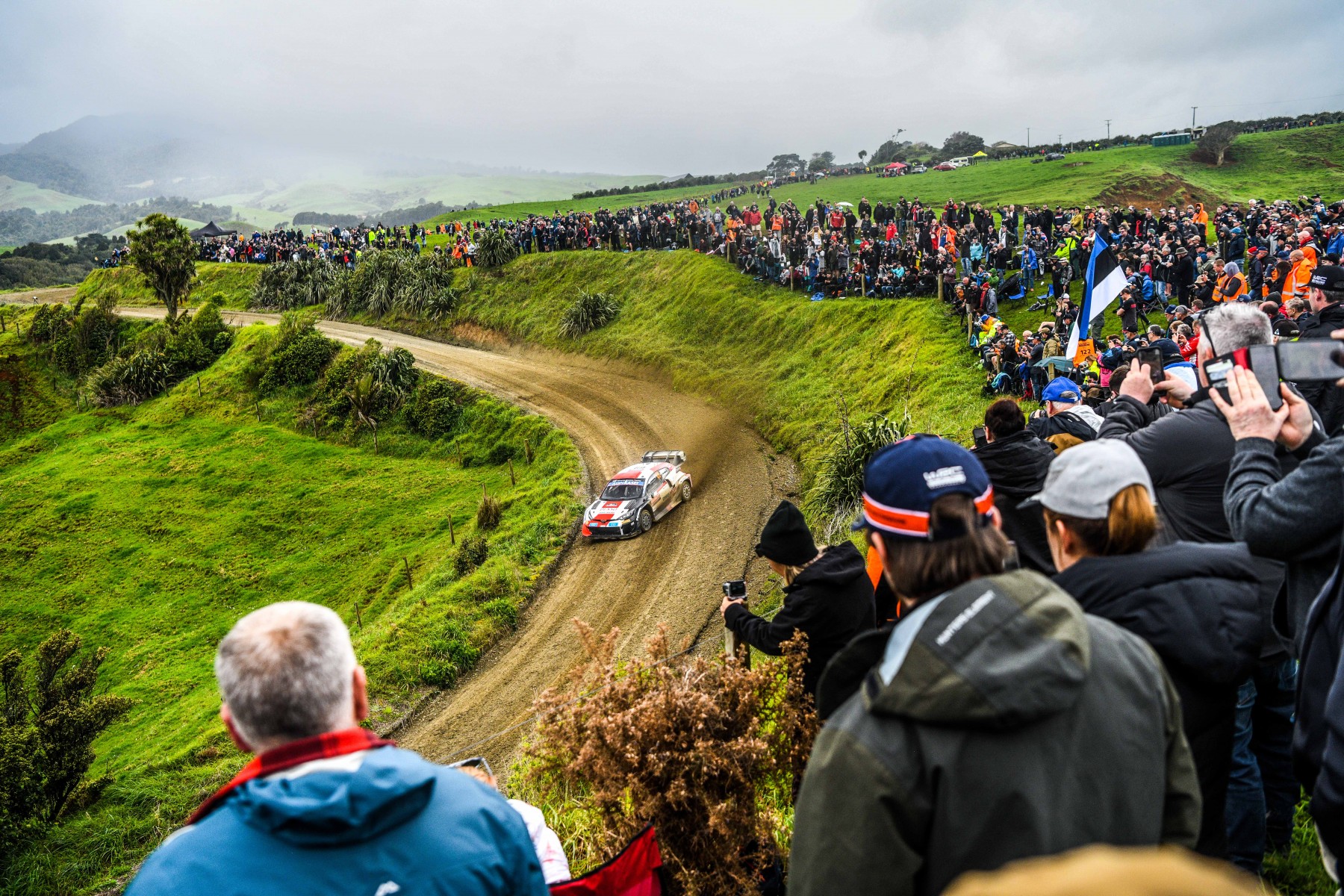 A lot of rain, often stagnating in deep puddles at the side of the road, on very abrasive gravel, but also a lot of grip, ensured by the soft Pirelli Scorpion tyres in all race situations. This is how the second day of the New Zealand Rally can be summed up. Although the conditions were generally better than on Friday, it was contested in a very challenging environment in which Kalle Rovanpera in a Toyota prevailed, taking the lead after a chase that began yesterday afternoon.

Unlike on Friday, the drivers' choice was unequivocally in favour of soft compound tyres (with one spare), both for the first and second passages, united by the pouring rain, lashed by the tense wind. The road surfaces were relatively varied, with a mixture of gravel and compact gravel in different percentages. The most challenging of all proved to be the longest stage of the day, the 22.50-kilometre Puhoi (SS9 and 12), which on the first pass marked the overtaking of Rovanpera in the overall standings.  As yesterday, there was no shortage of accidents, linked to the difficult race conditions, such as those involving Elfyn Evans (Toyota), Gus Greensmith (Ford) and Takamoto Katsuta (Tayota).

Below is a summary of today's highlights. 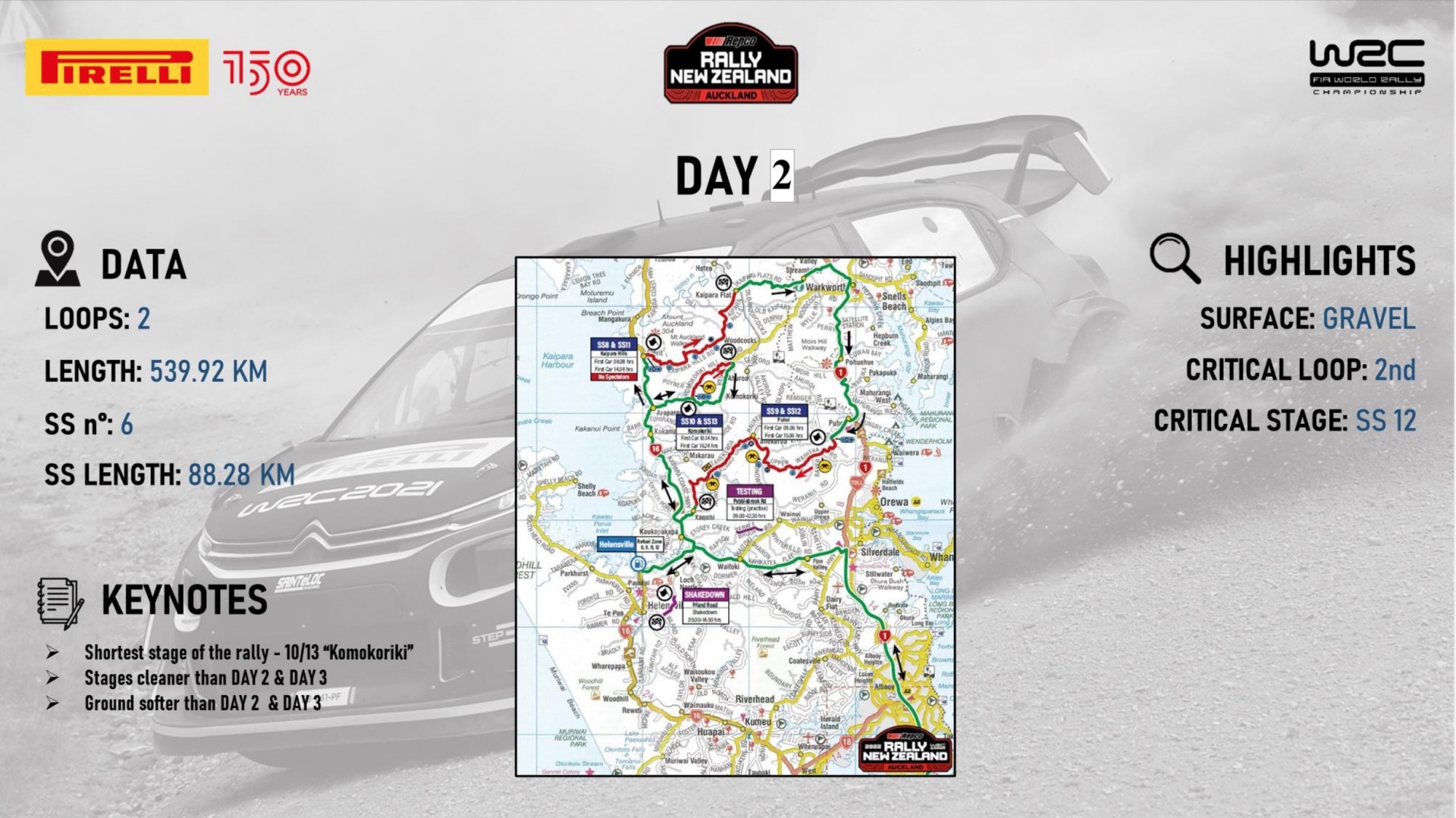 Confirming the good grip conditions, the average and top speeds of the day's stages were high. The fastest stage was the Puhoi, the prerogative of the day's leader at an average speed of 108.3 kilometres per hour.

"Pirelli's soft-compound Scorpions are confirming their absolute reliability and performance in all conditions, from the fesh-fesh of Kenya to the pouring rain of New Zealand, ensuring the smooth running of this exciting championship," commented Terenzio Testoni, Pirelli's Rally Activity Manager. "Let's see what happens tomorrow, which, at least in theory, promises to be the quietest of the rally, although the Whitford Forest bed-rocks should not be underestimated".

In WRC2, also supplied exclusively by Pirelli, local champion Hayden Paddon is firmly in the lead in the category standings and sixth overall.

Below is an overview of the final day of Rally New Zealand.

TERENZIO TESTONI: 'SOFT TYRES PROVE TO BE A DRIVER'S BENCHMARK EVEN IN THE PUDDLES OF NEW ZEALAND'
Newsroom