YPRES RALLY BELGIUM, SATURDAY UNDER THE BANNER OF THE HARD 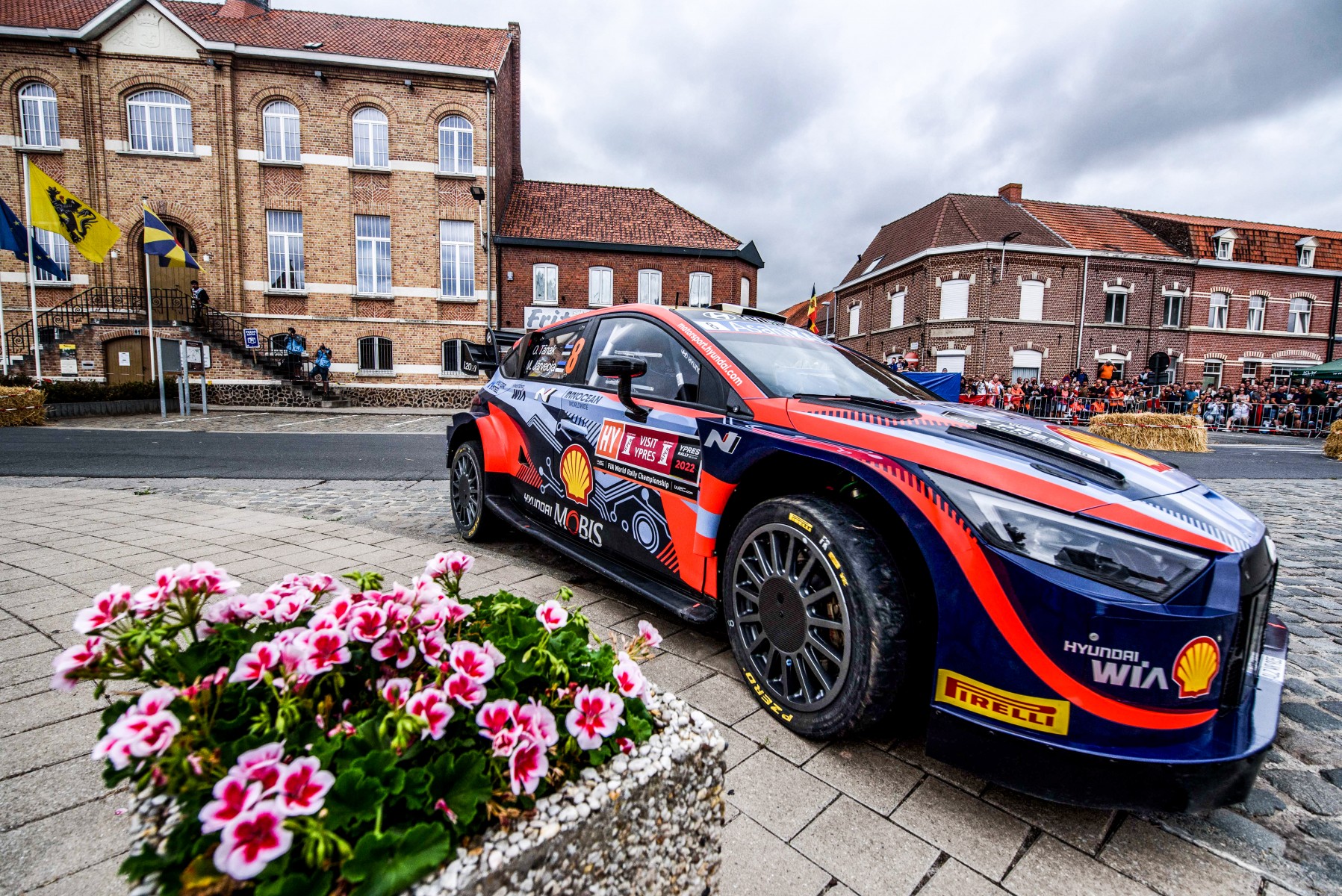 If Friday of the Rally Belgium was the day of the most diverse tire strategies, Saturday was definitely the day of the P Zero Hard. In fact, the dry asphalt tire, which is the prime in the Belgian event, was the only choice of all WRC1 drivers to tackle the longest and most demanding special stages of the entire rally.

Dictating the preference for hard, also found in Rally2, albeit with more variations of combinations and a few exceptions, were the weather conditions characterized by no rain and temperatures consistently above 19 degrees since the morning. Taking the most advantage of the clear weather and cleaner roads compared to yesterday's specials were the Hyundai cars, first with Thierry Neuville, and then, after the latter's road departure in SS 15, with Ott Tänäk.

PIRELLI QUOTE
Terenzio Testoni, rally activity manager: “I was not surprised by the unequivocal choice in favor of the hards from the morning. The P Zero Hard are designed for longer runs like today's and abrasive surfaces, but they are versatile enough to provide good grip and performance even on moderately slippery and dirty asphalts. It should be noted that in the second passages, where usually in races such as Belgium conditions tend to deteriorate, the leading drivers often improved their times compared to the morning, thanks precisely to the grip provided by the tires. Tomorrow's day promises to be less challenging than today's, at least in theory, although the presence of cobblestones in some of the tests, particularly the power stage, could hide some pitfalls. In any case, even in the last four tests we will in all likelihood see the hard protagonists."

Below is an overview of the last day of the Rally Belgium.

YPRES RALLY BELGIUM, SATURDAY UNDER THE BANNER OF THE HARD
Newsroom