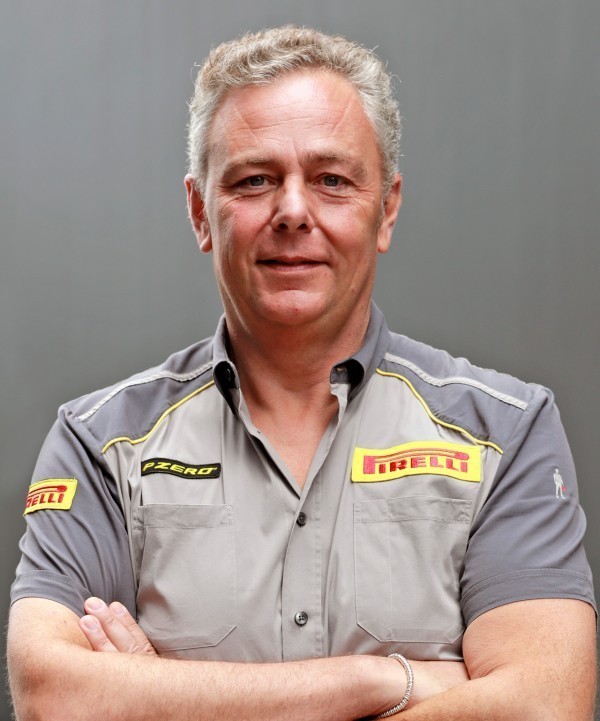 “Formula 1 heads to Interlagos next weekend: the shortest lap of the year after Monaco and Mexico. It’s a historic track run anti-clockwise, which alternates some quick sections as well as medium-speed sequences of corners, such as the famous ‘Senna esses’. There aren’t any big demands on the tyres in terms of traction and braking because it’s a very flowing layout, and the lack of slow corners means that the teams are able to control the degradation on the rear tyres. Brazil will host the “Sprint” also this year, the last of the season, and it will be particularly interesting with this car package to see what will happen on the track and, once again, the key role of the different strategies that can be used: in 2021 the grid on Saturday was equally split between drivers starting on the medium and the soft tyres. Despite the short length of the track, there’s normally plenty of overtaking. Just think of Lewis Hamilton who was the protagonist of a comeback that brought him to victory from 10th place, using a two-stop strategy. So the new generation of cars and tyres seems set to provide us with another thrilling race this year.” 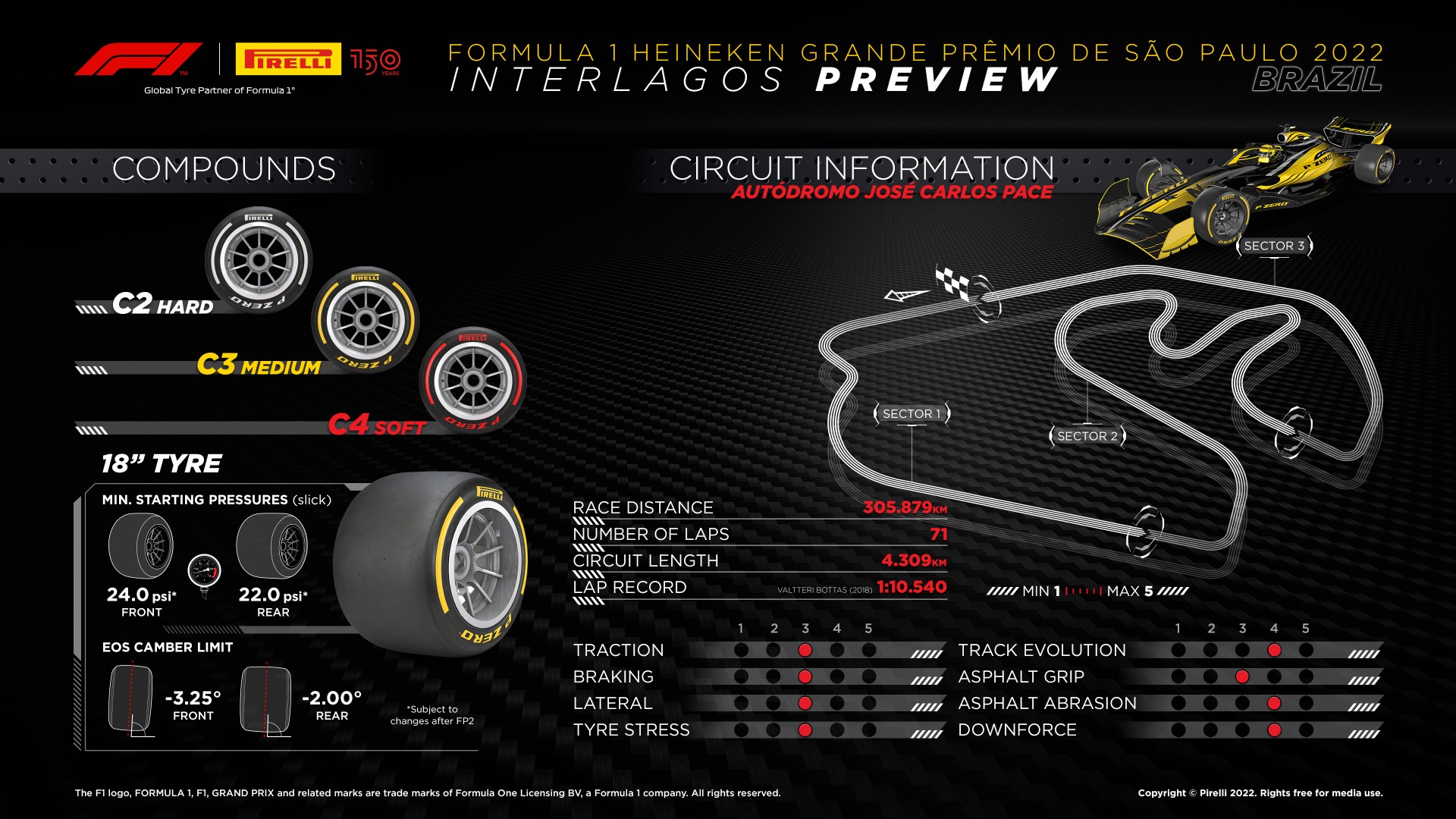 WRC
The World Rally Championship concludes in Japan on the same weekend as the Brazilian Grand Prix, with Pirelli as sole tyre supplier. The special stages of Rally Japan are split around five different cities in the prefectures of Aichi and Gifu. Toyota clinched the 2022 WRC constructors’ title at the previous round in Spain, which was won by Sebastien Ogier.

GT
Italian driver Raffaele Marciello has won the German ADAC GT Masters championship, exclusively supplied by Pirelli. The Mercedes driver clinched the title at the final round in Hockenheim, adding to his 2022 GT World Challenge title.